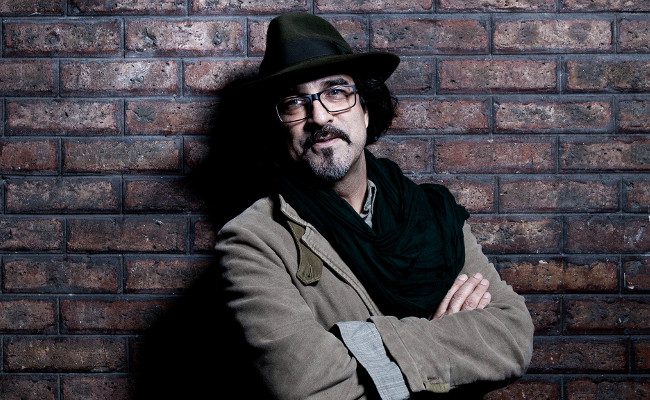 Writer and filmmaker Atiq Rahimi left Afghanistan for France in the 1980s, where he spent 18 years in exile. He won the 2008 Goncourt Prize for The Patience Stone (Penguin), his first book to be written directly in French, as a way to escape the “involuntary self-censorship” he feels when writing in Persian. The novel portrays a young woman's attempt to keep her husband alive as she rages against men, war, culture, God. Atiq Rahimi has since continued to write about language, political violence, historical belonging and migration. In partnership with English PEN who have supported the English editions of Patience Stone and A Curse on Dostoevsky.
Chaired by Antonia Byatt.