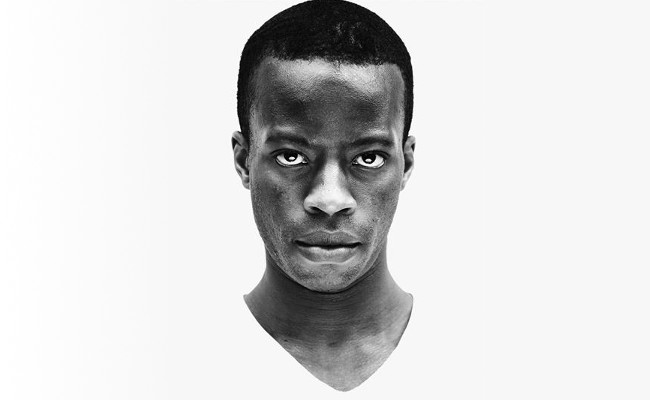 Ibou, a Malian stowaway hanging on to the landing gear of an Airbus A320 heading for Paris, is talking to us. About Bamako. About his mother. The pumpkin field. Chocolate bars. Amélie. The Djelibougou dump. The University Hospital. Fast food bins. The Black Autumn Riots. The noise. The cold. The cramps. The swaying. From 9000 meters high. About Zoumara the Parisian. Laundrettes. Biscuits for dogs. Cherry Liquors. Mint-scented toilet paper. Ibou talks to us about his future, his hopes, the mad idea that germinated in his mind. The idea of hanging on to a landing gear. The monologue is intersected by the post-mortem of his own body, sixteen hours later, the corpse lying on the autopsy table in a room of the Paris Forensic Medical Institute. A burning topic of our time, handled with a solemnity that doesn’t dismiss humour.