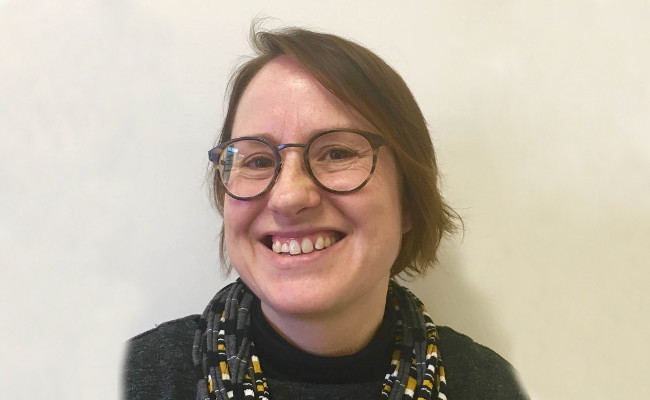 Annette Davison is senior lecturer in the Reid School of Music at the University of Edinburgh. Her research focuses on the history, theory and analysis of audiovisual media, particularly cinema and television. Her monographs include Hollywood Theory, Non-Hollywood Practice: cinema soundtracks in the 1980s–1990s (Ashgate, 2004) and Alex North’s A Streetcar Named Desire: A Film Score Guide (Scarecrow, 2009) as well as co-edited collections of essays on the work of David Lynch and sonic practice in the ‘silent’ era in Britain. More recently she has been working on the main title and end credit sequences for television serials, and on industrial films. Her articles have been published in journals such as Music, Sound and the Moving Image (2014), SoundEffects (2013), and American Music (2011).


Associated event
The Phantom on Film