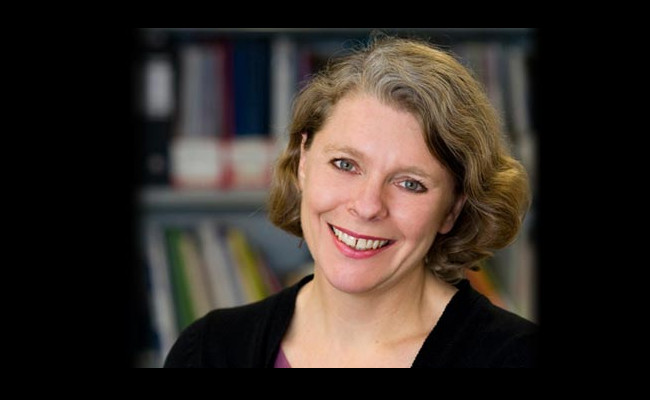 Antonia Byatt was director of Cheltenham Literature Festival 2016 and previously was director, Literature and SE, at Arts Council England based in Cambridge. Before joining Arts Council England, Antonia was director of the Women’s Library at London Metropolitan University, an academic research library and cultural centre containing the largest collection of women’s history in the UK. Prior to joining the library, Antonia was head of literature at Southbank Centre, which involved overseeing the literature programme and the poetry library. She has been a trustee of the Bishopsgate Institute and Buckinghamshire New University and is currently a trustee of First Story. She is now the Director of English PEN.