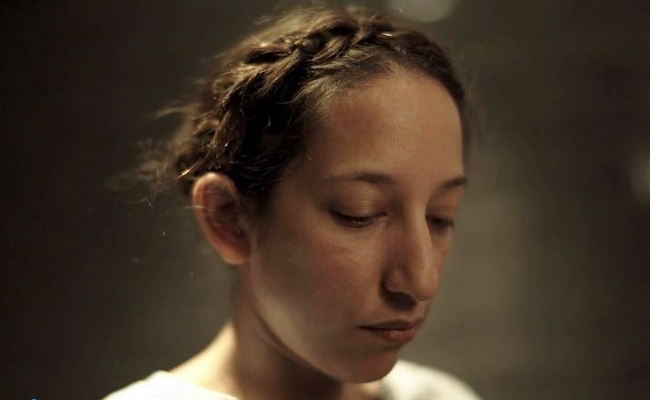 Bidisha is a British writer, film-maker and broadcaster for BBC TV and radio, Channel 4 news and Sky News and is a trustee of the Booker Prize Foundation. She specialises in international human rights, social justice, gender and the arts and offers political analysis and cultural diplomacy tying these interests together, usually for the British Council. She also does outreach work in UK prisons, refugee charities and detention centres and her fifth book, Asylum and Exile: Hidden Voices of London, is based on this work. Bidisha is the chair of judges for the 2018 Forward Prizes for poetry and has just directed her first short film, An Impossible Poison. As a poet, Bidisha has been published by Saqi Books, Seagull Books, Wasafiri magazine and Young MWA magazine and performed internationally.