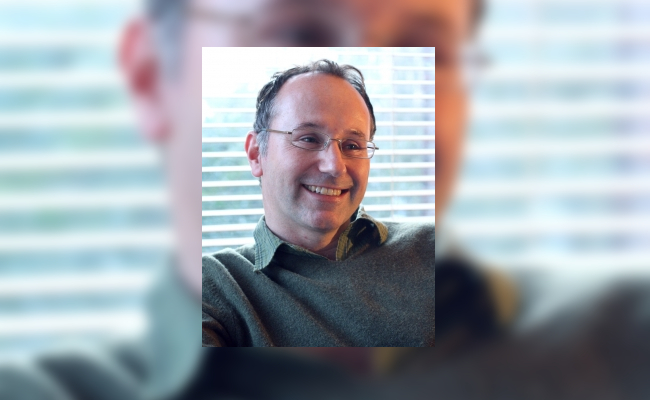 Cormac Newark studied music at the University of Oxford, King’s College London, and at the École Normale de Musique in Paris. He later was a fellow of Trinity Hall, Cambridge. Cormac works mainly on nineteenth-century French and Italian opera and literature. His book, Opera in the Novel from Balzac to Proust (which naturally includes a chapter on Le Fantôme de l’Opéra), was published in 2011, and his essays have appeared in 19th-Century Music, the Cambridge Opera Journal, the Journal of the Royal Musical Association, and various edited collections. He has also written for Opera magazine and The Guardian.


Associated event
Phantom of the Paradise
The Phantom on Film