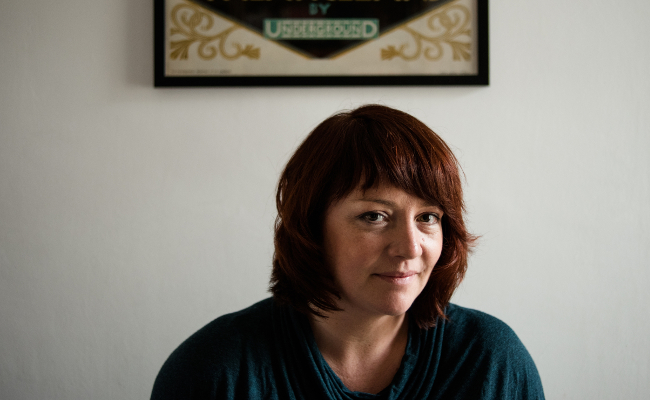 Eimear McBride trained at Drama Centre London. Her debut novel A Girl is a Half-formed Thing received a number of awards including the Goldsmiths Prize, the Baileys Women’s Prize for Fiction and Irish Novel of the Year. She occasionally writes and reviews for the Guardian, TLS and the New Statesman. She is published by Faber in the UK, and translated by Georgina Tacou for Buchet / Chastel in France.