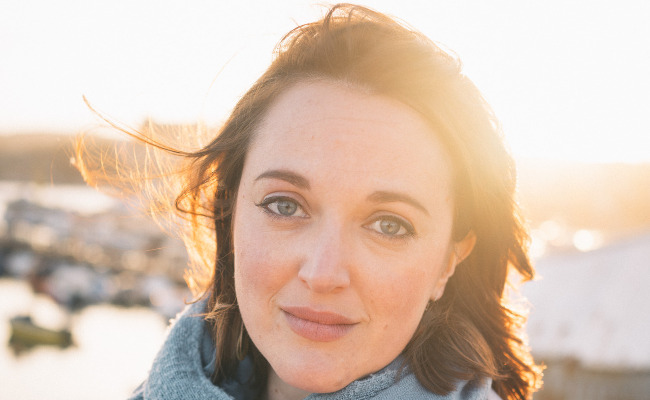 Felicity Davidson is an actor, translator and writer. Having read French and Spanish at Durham University, she trained at Drama Studio London and acts in both the UK and France, in theatres including Royal Festival Hall, Vaudeville, HighTide, Bush Theatre, Theatre 503, Finborough and the Festival d’Avignon. She can next be seen playing Keith Lemon’s French girlfriend in ITV2's new comedy series from May 2018. Felicity has also translated One Week and It All Adds Up by Clément Michel.