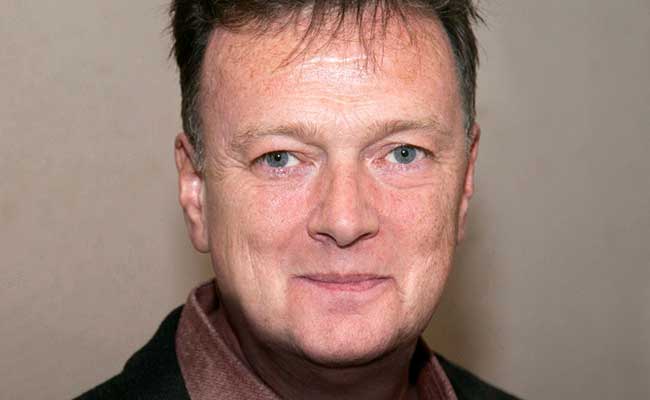 Frank Wynne worked as a bookseller in Paris before moving to London, where he translated and published comics and graphic novels. He has translated works by, among others, Michel Houellebecq, Frédéric Beigbeder, Ahmadou Kourouma, Boualem Sansal, Claude Lanzmann, Tómas Eloy Martínez and Almudena Grandes. His work has earned him a number of awards, including the Scott Moncrieff Prize and the Premio Valle Inclán. His translation of The Impostor by Javier Cercas (from the Spanish) was longlisted this year for the 2018 Man Booker International Prize, and Vernon Subutex by Virginie Despentes, which he translated from the French, is shortlisted for the Prize.