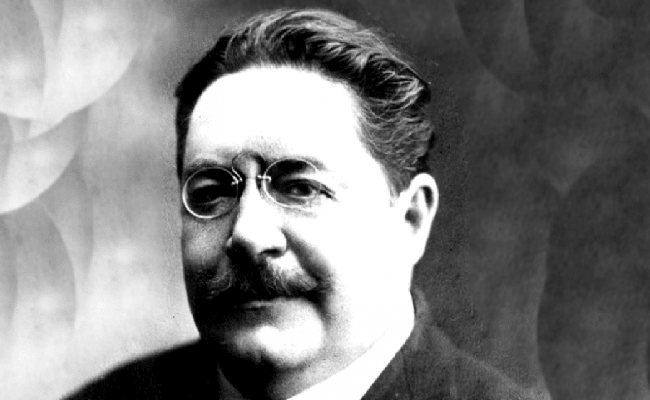 Gaston Leroux’s first novel was serialised in the late 1890s, and with the 1907 publication of The Mystery of the Yellow Room he launched his career as a pioneer of the French detective novel. The Phantom of the Opera (1910) has been Leroux's best-known novel in the English-speaking world ever since the resounding success of the 1925 silent film version. It was translated by Mireille Ribière for Penguin.

Associated event
Phantom of the Paradise
The Phantom on Film