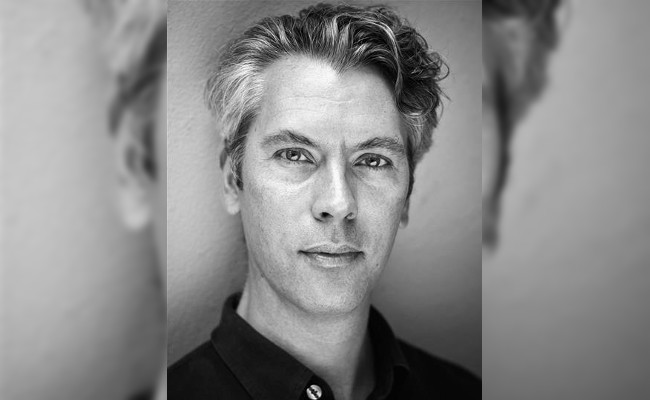 Giles’ theatre career includes seasons at the RSC: Twelfth Night, A Christmas Carol; Wolf Hall, Bring Up The Bodies (also West End & Broadway); The Two Gentlemen of Verona, The Merchant of Venice, Talk of the City; time at the NT: This House (also West End/Chichester), After The Dance; as well as An Ideal Husband, The Way of the World, The Music Man (Chichester), Travesties, The Importance of Being Earnest, The Wizard of Oz (Birmingham Rep), Waste (Almeida), Macbeth, Twelfth Night, Cymbeline, Much Ado About Nothing, A Midsummer Night’s Dream, The Merry Wives of Windsor (Regent’s Park). His fleeting appearances on television include: The Musketeers, Mr Selfridge, Foyle’s War, Stuart: A Life Backwards, Friends and Crocodiles,Sentenced, Karaoke, Wycliffe, Is That All There Is?, Scarlet and Black. His book – Dramatic Adventures in Rhetoric – co-authored with Philip Wilson, is published by Oberon Books.