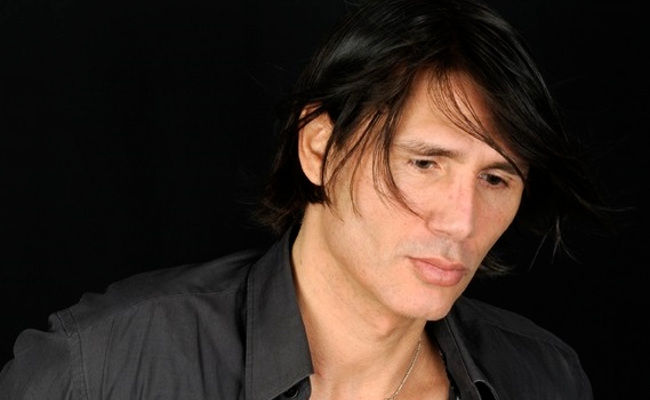 Novelist and playwright, Ian Soliane was born in Orléans of a French mother and a Native American father. He dedicated himself wholly to writing at the age of 30. His traumatic childhood left its mark on his first works, such as Le Crayon de papa. He published several novels and wrote for different journals and collective works. His first drama script, read by the Comédie-Française, was broadcast on France Culture in 2001. His latest novel, La Bouée, has just been published in France by éditions Gallimard. Ian Soliane lives and writes in Paris.