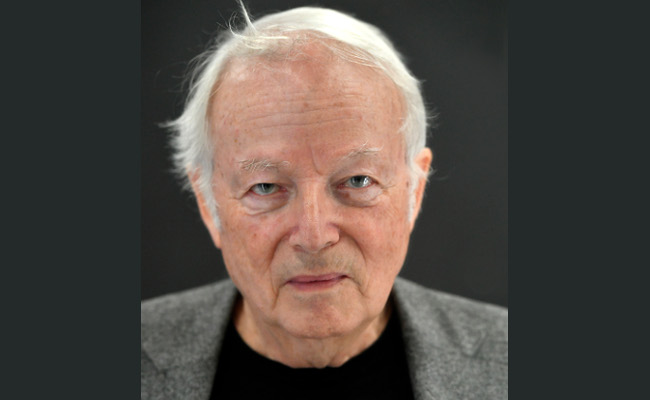 Paul Otchakovsky-Laurens was a renowned publisher of a great number of prestigious French authors. He began his career in 1969 as an intern at the publishing house Christian Bourgeois and then became a reader for Flammarion. In 1977, he created his own collection at Hachette, giving it his initials (P.O.L) as an acronym. He was admired and appreciated by the authors he discovered, amongst which feature Georges Perec, Marguerite Duras, Leslie Kaplan, Richard Millet, Marie Darrieussecq or Emmanuel Carrère. In 2003, he gave a definition of his editorial principles to the weekly Le Monde des Livres: “One must show, through editorial work, that literature is multiple, contradictory and alive. But what links all writers is their preoccupation with language, this material they try to shape.”